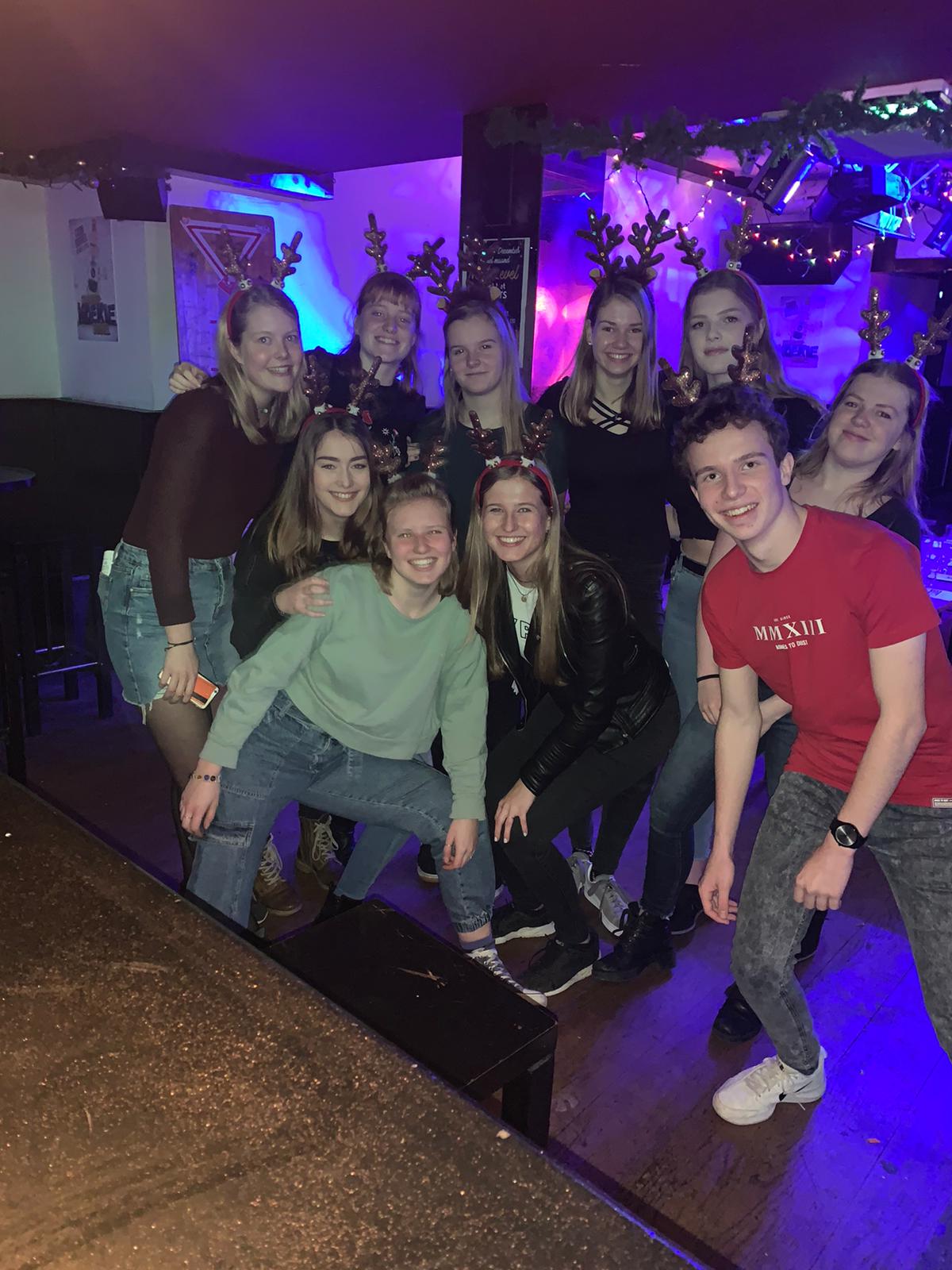 But actually written by Jet Lambers

The start of the very first year of uni can be somewhat overwhelming. You get to know new people, and make new friends, the classes are new, you can go live on yourself and so on. Another thing which is quite new is the study association CognAC and it’s committees. For first year students, all of the committee stuff can be a bit unclear at first. How do committees work, how do you organize activities and are they a lot of work were the first questions that popped into my head at least. If there were only a committee that could help me with those questions. Well, that committee is the 1C.

Well, the 1C committee is for first year students that want to learn about committees. Together with a group of fellow students you figure out how to organize activities and learn to work in committees. A bit of a bonus is that the 1C traditionally organizes a cantus each year, which is very fun. You learn though, that you have to take many things into account with the organisation of such an activity. You have to find a cheap location, create a poster, calculate the cost of participating and so on. Luckily, there is a senior member of CognAC ready to help where help is needed. It takes some work and  participation, but it feels very good to organize a successful activity

This year, we were a small group of six students, with the task of organizing two activities. There was also Jamie, the Chief of Internal Affairs, our guide in all of the committee stuff. In the first meeting, we chose some people to be chair, secretary and treasurer and thought about the activities we wanted to organize. We immediately wanted to honour tradition and organize a cantus. The other activity was a little more difficult to come up with, but we eventually decided on living stratego. Both activities were a bit of a challenge, because finding locations (on time), deciding what actually was in our budget and promoting the activities were not always easy. But with six people, you could really contribute and make a difference. The group became somewhat close and that made it very fun to do it all together.