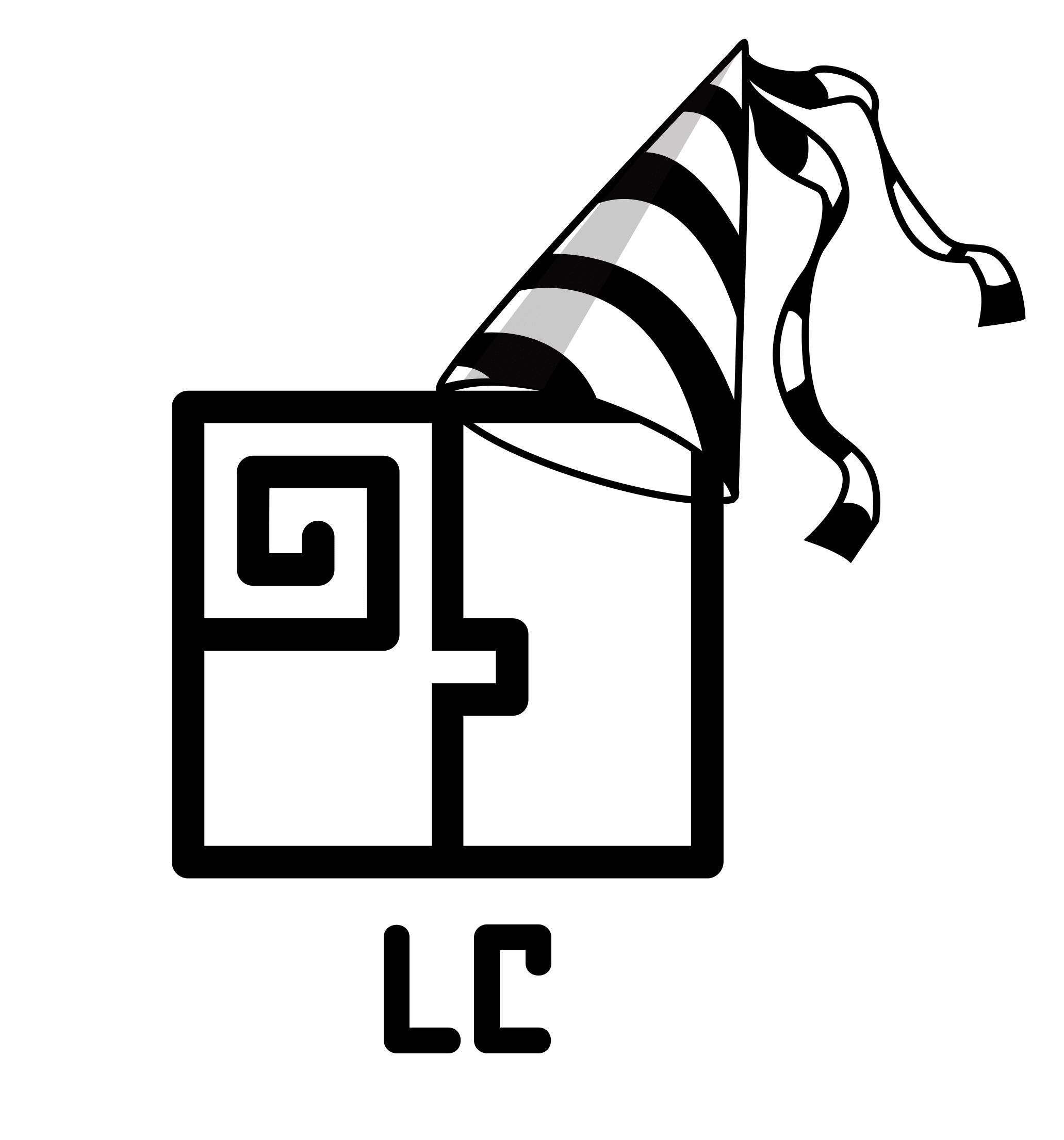 A classified, top secret LC document has been leaked. After each activity in the Lustrum Week, one of the four snippets of this document will be uploaded.

Many of you probably don’t know about this, but there is a secret lab underneath the pond behind the Huygens Building. Inside that lab, an esteemed professor called prof. dr. ir. Chane Timmie is working on a classified project for Radboud University. One day, Paul went swimming in the pond and unknowingly, he stumbled upon the lab because of its bright lights. A lot of research and time was required to start the project and because of how classified this project was, the professor did not allow much help. However, when Paul found out about the existence of the pond he immediately told Laura and they snuck into the lab to find out what was going on there. Despite the professor’s effort to keep this lab a secret, Laura’s lock-picking talents came in handy because they were able to quietly bypass all security measures. Once they were in, Laura and Paul stood face to face with the shocked professor. How could anyone just barge in like that? This was when he realized that he would need some help with the progress and safekeeping of the project. Since they had already seen too much and in the meantime told the Lustrum Committee about their findings, he asked the Lustrum Committee to help him out with the project. Of course, the Lustrum Committee was happy to help the professor on such an important project, although they had no clue what the project entailed....

The secret project of prof. dr. ir. Chane Timmie required a lot of the Lustrum Committee members’ time and they worried that soon they would be too old to even reap the benefits of the project, whatever these would be. However, the professor assured them that that will never happen. The project might even make them feel younger in the end! This motivated the LC enough to keep going. Paul and Laura made sure the tasks the professor had for the LC were allocated to the right people. Karcie and Ishani started cracking their brains on some insane math problems (You thought Mathematics 2 was hard?!), and Emma still remembered some of her high-school physics which according to the professor, proved to be very useful. In the meantime, Kim was asked to make designs of random incoherent things and Evelien was given the task of solving crosswords about the 21st century?? When they asked the professor why exactly they were assigned such tasks, he would whisper that the most important part of the entire project is its secretivity and that it was therefore best that we all knew as little as possible. The confidential nature of this project and the Professor’s assurances kept the Lustrum Committee motivated to work. Nonetheless, they were waiting and longing for the moment that the project would be finished so that they could find out what it was...

There were a lot of speculations within the Lustrum Committee about the project and they all tried really hard to figure out what the project entailed. Despite the Professor telling them not to, they secretly told each other their individual findings: based on their tasks, Sanne immediately thought it was a macOS thing. But Lotte thought that the professor was making a movie. Christi, however, had been writing texts for what she thought was a song? It just didn’t make sense, until Aline and Renske put all the pieces together. With the help of each LC member saying what they knew about the project and the fact that the Professor walked out in the open with some classified information that was readable from a distance, they were certain of their speculations. After a discussion about what the best course of action would be, they confronted the Professor. Guess what: they were right! But the professor explicitly told them not to tell anyone. He said that with time everyone will know...

..and that time is now! Although it is not prof. dr. ir. Chane Timmie, but the one and only LC who reveal the truth behind the secret project that has been going on since March 16 of 2020. Now, after 1,5 years of blood, sweat, and tears, we finally have an end date for the project. Until then, and since the very beginning, each and every Lustrum Committee member, with dedication and courage, has put in their effort in order to make this project succeed. And now it’s finally time for the reveal… The LC, together with the professor, has been working on a TIME MACHINE, which will be finished in April 2022. Get ready for the LC to PHYSICALLY take you back to the Lustrum week! So mark your calendars and stay tuned for the next episode of this 6th Lustrum: physically, in April 2022!