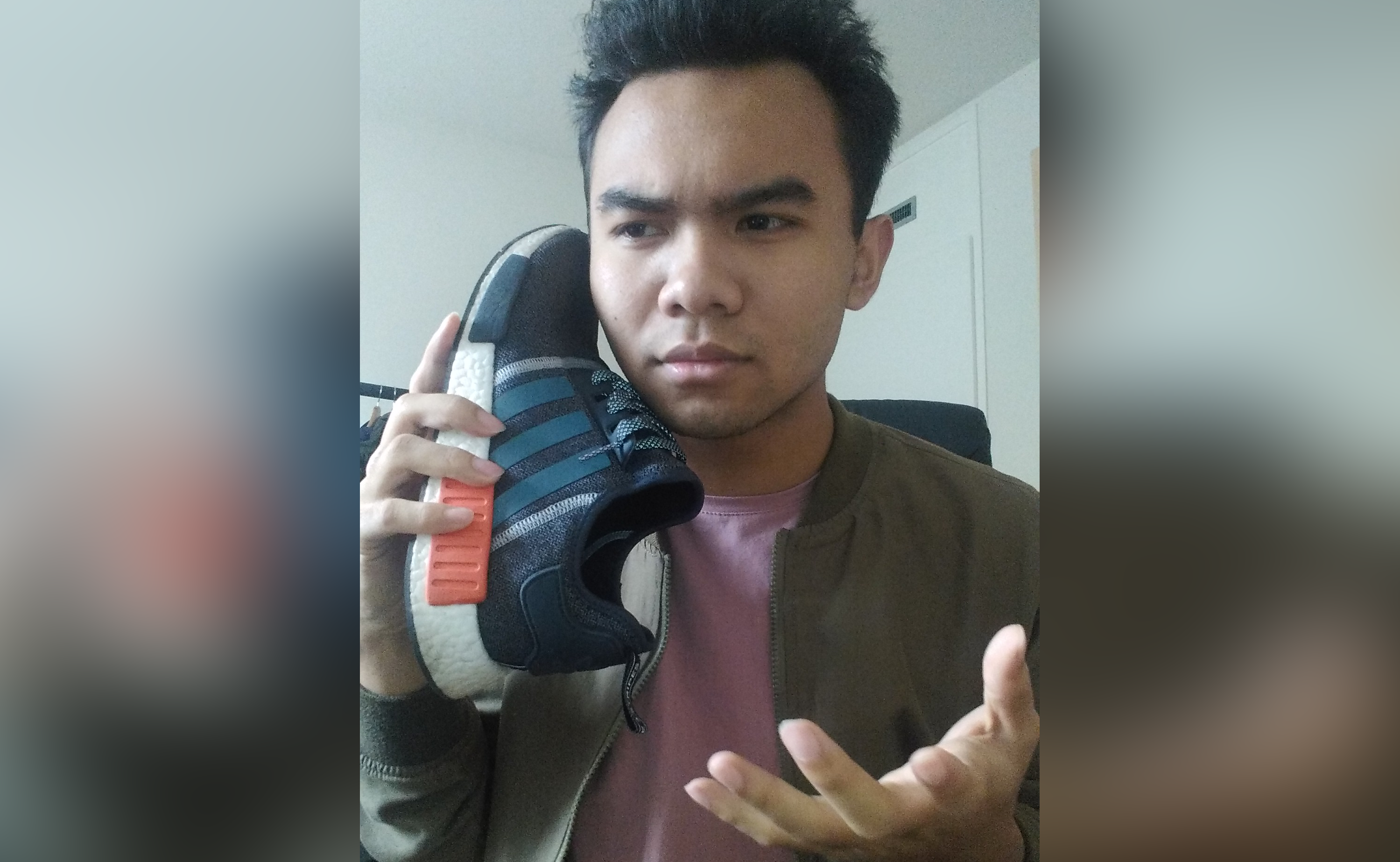 What is your background? Where are you from?

My name is  Zikri, born on the 17th of February, 1998 (put this special date in your agenda – red.) – so I am 18 years old as of now. I was born in Malaysia, in a place no one knows, but it lies somewhat near to Kuala Lumpur. I went to a boarding school for several years, which was in the top 10 of best boarding schools in the country. It was a school I had to apply for and I got in! However, when my dad got a job offer in Rotterdam, the whole family moved to the Netherlands. I’ve been living in the Netherlands for 3,5 years now. I finished high school at an international school in Rotterdam.

Did you experience a culture shock when you came to the Netherlands?

I did not experience something as huge as a culture shock, because boarding school prepared and taught me to be open to a lot of things. What I noticed over here is that people in the Netherlands are very open: even strangers are open to each other. In Malaysia, people keep things more to themselves, so this was really new to me. Making friends here also went much faster, which is something that helped with the transition process of moving here. When comparing myself to whom I was a few years ago, I’d say I’m a much more open person now. I like where I am right now as a person, so it’s been a positive change.

How did you find our AI degree?

I was looking for a study that was completely in English. Not many bachelor programs offer this in the Netherlands. Besides AI in Nijmegen, I applied for two other places: one computational science program and another security related bachelor in The Hague. AI in Nijmegen seemed the most appealing eventually. I was also eager to live by myself and be independent. Nijmegen was ‘far’ away from home and it seemed like a good opportunity to move out.

I didn’t have much experience with programming by the way, so I had to teach myself quite a bit to be able to keep up with the courses in AI: it all went quite fast. But I’m doing alright now and I quite like it.

What do you think about the city? Any favourite spots?

I really like the uh… beach? Oh yes, the Waalstrand it’s called. In the evening when the sun is about to set, you have a very nice view of the city from across the water. The Goffertpark is nice too, especially in the autumn because of all the colours and leaves and such. I bike through the Goffertpark to get to my room so I get to see it every day now.

What are you planning after your bachelor?

I’m not really planning on doing my master, I think I just want to work even though I’m still quite young. And probably, I’ll also stay in the Netherlands, but preferably I don’t think I’ll stay in Nijmegen.

What Dutch words do you know?

I can understand Dutch quite a bit but I don’t speak it that well. I have no idea what to say… oh – stroopwafels?? I think that’s a fun word.

Are you active outside your studies? Any hobbies?

Besides being part of the media committee (*cheer*), I’ve just started a basketball course at the USC. I’ve been playing basketball for 3 years already, since it was offered at my high school in Rotterdam. Furthermore, something I really enjoy is fashion. Especially streetwear interests me, which can be seen as a subgenre of male fashion, meaning: skating clothing and influenced looks by hiphop. I also like to listen to music – I listen to a lot of rap and hiphop. I like K-pop more than European/American hiphop though (that gets tiring after a while). Maybe it’s because of my Asianness, haha.

What do you miss most about ’home’? Can be food, friends, anything.

The food! The food in Malaysia is too good. Although.. I ate too much rice in Malaysia, so I kind of lost interest for it, which is why I mostly eat bread for breakfast/lunch in the Netherlands. This is also because it’s more convenient. But when I go home to my family I do like to eat rice.

Any last things you want to share: maybe some future exploring plans or any resolutions?