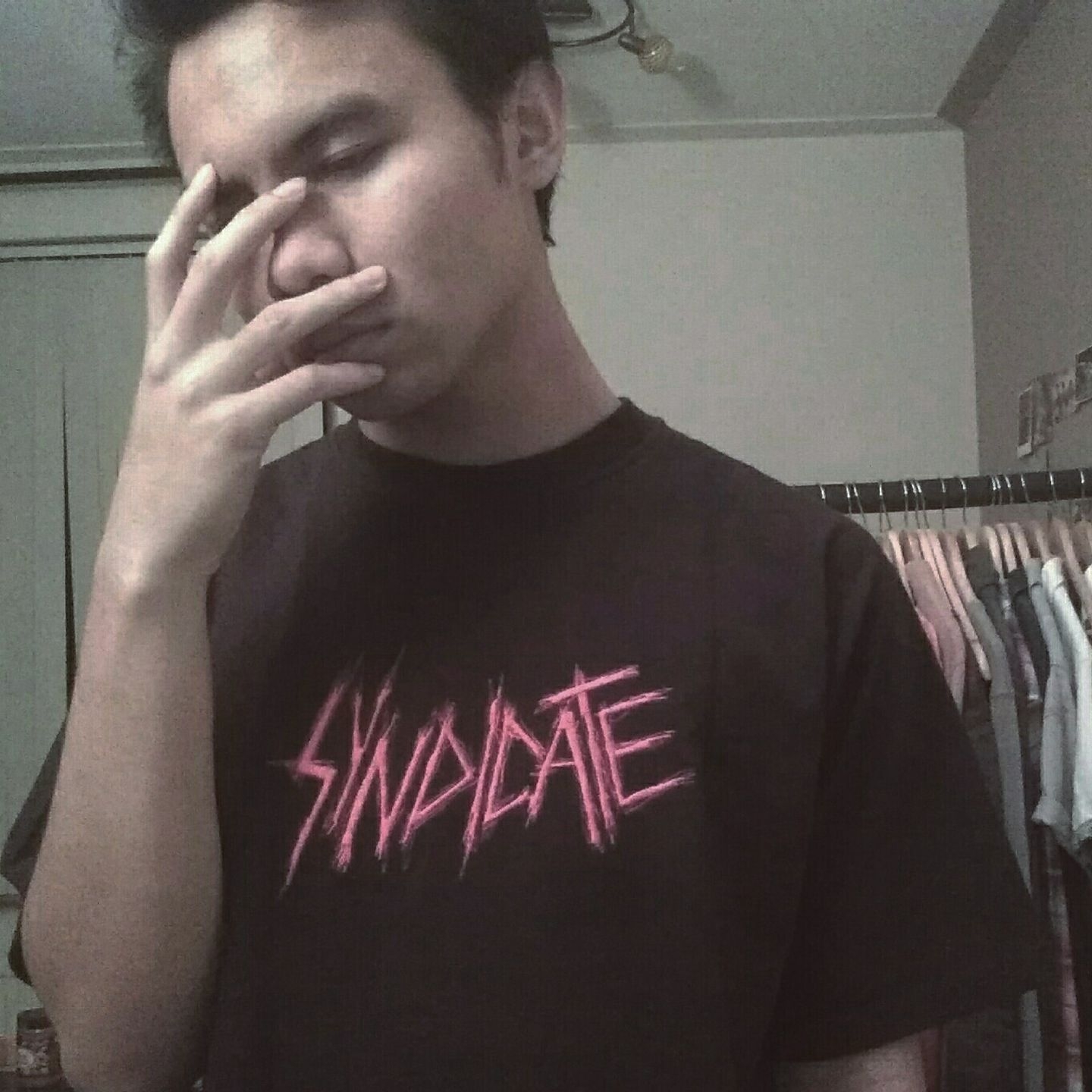 Tell us something about yourself!

Something everybody probably already knows but I’m 19 years old, born on 17th of  February 1998. I’m from Malaysia, and this is my fourth year living in the Netherlands. If I live here for one more year I could become a Dutch citizen, but that would mean that I will lose my nationality.

Yes, for some stupid reason I can’t have a double nationality as a Malay.

Would you want to become a Dutch citizen?

Yes, it would give me a lot of benefits as a student here. My student fee would be lower, I’d also get money from the government. But my family wouldn’t want me to lose my Malaysian nationality.

What is your favourite course?

Lol, no! Brain, because Frank Leoné teaches it. This course goes deeper into the brain, and I had psychology in high school which I love. It also teaches you to learn effectively because it forces you to study, that’s a good way of learning.

You don’t plan on doing a master, so do you already have your dream job in mind?

No, I actually don’t know. AI is a big field and I don’t know if I should narrow it down already to one job description.

Hmm actually, and this is kind of stretch, there’s this company, that does fashion curating. It based off an algorithm, so you give them you Pinterest board or Instagram following, then they pick clothes for you based on that.

*Pleun laughs* That is such a Zikri thing!

I guess a dream job would be to be a part of that company or a similar company. Maybe I could buy clothes in bulk and keep some for me as well. It would certainly satisfy my fashion sense and my AI degree.

Why did you decide to become active within CognAC?

It offers a lot of opportunities to make new friends, You’re in a whole new city where you know nobody. You make friends during intro, but this is more effective and it allows to get closer with the people you already know, and of course cheap beer.

What is your favourite thing about CognAC?

*Sighs* that’s is so hard. This is kind of corny, because Lennart and Isabel said it. Everyone is down to earth, no one puts themselves above anyone else. You can talk to anyone within the study and get to know them better and that creates a wholesome feeling. *looks at Pleun*

*Pleun* Wasn’t listening, not even kidding.

Any activities you’re excited for his year?

Next CognAC evening with an activity and of course Beestfeest.

An Owl, because owls are depicted as wise, that could relate back to our study. We study intelligence, which looks into how people are smart, that makes us smart too to an extent. Also they’re nocturnal, and I think many of us are too if they can.

Browsing /r/blackpeopletwitter way too much.

For the people who get it: we go from Who is Zikri to Bald is Zikri.