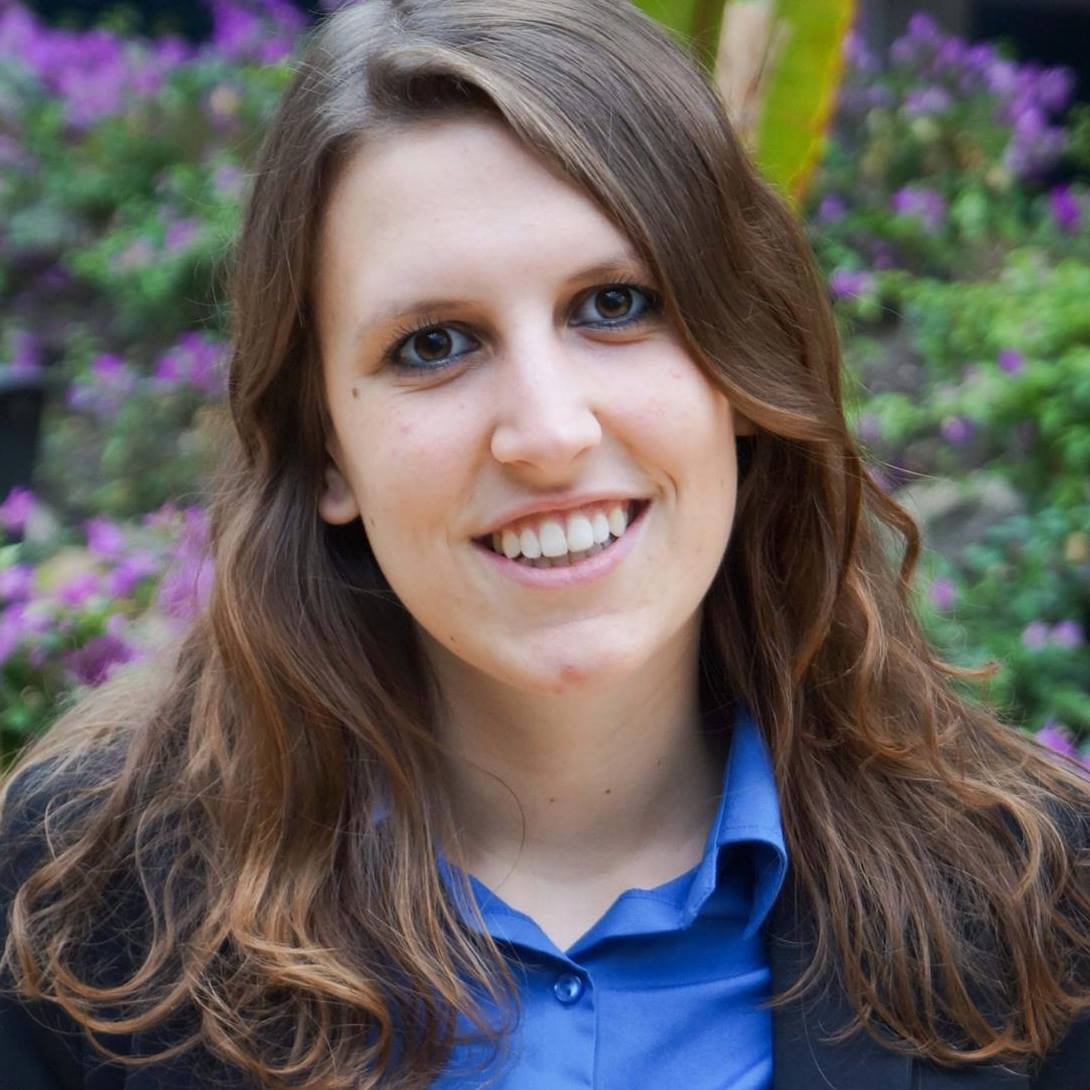 A couple of weeks ago, I had the honor to interview Moira Berens. A former board member and AI student. Although she’s not studying AI anymore, she still is very active within the study association! She’s been a valuable member to CognAC over the years and that’s why this award is long overdue. Do you want to know more about Moira? Continue reading!

Could you introduce yourself?

Sure! I’m Moira Berens. I’m 22 years old and currently a master student in Data Science. I have three sisters and one brother, so I come from pretty large family. I also have a boyfriend Jeroen. I thought it would be handy to mention him since I’m probably going to mention him during the interview haha.

I was born in Boxmeer, but I’ve lived most of my life in Milsbeek, which is a really small village (there are probably more cows than humans) in the northern part of Limburg.

Why did you choose to study AI in Nijmegen?

To be honest I did not specifically choose for AI in Nijmegen. I started looking for studies at the Radboud University because it was pretty close to my home. Since I enjoyed IT in high school, I first looked at Computer Science (CS). The male/female ratio was off putting  (there was only one woman there), so CS was not really an option for me. Somebody gave me the tip to have a look at AI, which had a lot of CS, and more female students. I went to one of Franc’s presentations and like many before and after me, I was persuaded!

Where do you live in Nijmegen?

I first had a room in Galgenveld, but a couple of years ago I moved in with my boyfriend in Sterrenbosch. The rooms there are really nice, and you live on the campus as well!

How did you experience the AI bachelor?

Why did you choose the Data Science master?

How does Data Science differ from the AI bachelor?

To be honest, I experienced a higher workload in the bachelor than the master, but I’ve never done the full 60 credits in a year since I enrolled for the master. I think it’s because I don’t have to read and write as much in the master as I had to in the Bachelor. The focus is more on practical stuff and I’m good at that, so that costs me less time.

what is your best memory of AI?

The Demo day of introduction to robotics! It was a really fun day at the end of your first year. Parents would come and watch how your robots performed and you had to compete against other teams. I’m a competitive person, so I enjoy the competition!

Last year, you were the treasurer of CognAC. How did you experience your board year?

It was awesome! I have many good memories of my board year. I’m currently on the audit committee, in which I have to check the budget of CognAC. Since I am the former treasurer of CognAC, I get excited when I have the opportunity to look in the budget of CognAC! I also really liked my fellow board members. We were all quite different, which sometimes caused frustration, but we had great times together which made my board year very enjoyable!

Which committees have you joined over the past years?

Do you any hobbies, or skills that not many people know about?”

Most people probably don’t know this, but I’m really into fitness. At the end of my board year, a friend asked me if I wanted to go the gym with her. I really got into fitness and now regularly go to the gym and kinda have a fitness diet. For example, after a workout, I always drink a protein shake!

Where do you see yourself in 10 years?

I hope to work at a large company as a manager of a small team. I also hope that I have bought my own house, maybe a child, but definitely a dog! I also hope that my boyfriend is still with me! I also want to help people who have large debts, but maybe after I’ve earned enough money so that I can do that as a volunteer.

Normally we’d go to somewhere sunny like Southern Europe. But this year our plan is to make a lot of last-minute trips to various places close to home, such as Belgium or here in the Netherlands.

I’d go for a dog since I love dogs, but a cat would be better because they don’t need as much space as dogs. The board room is way too small for a cat, but the terminal room might work haha.