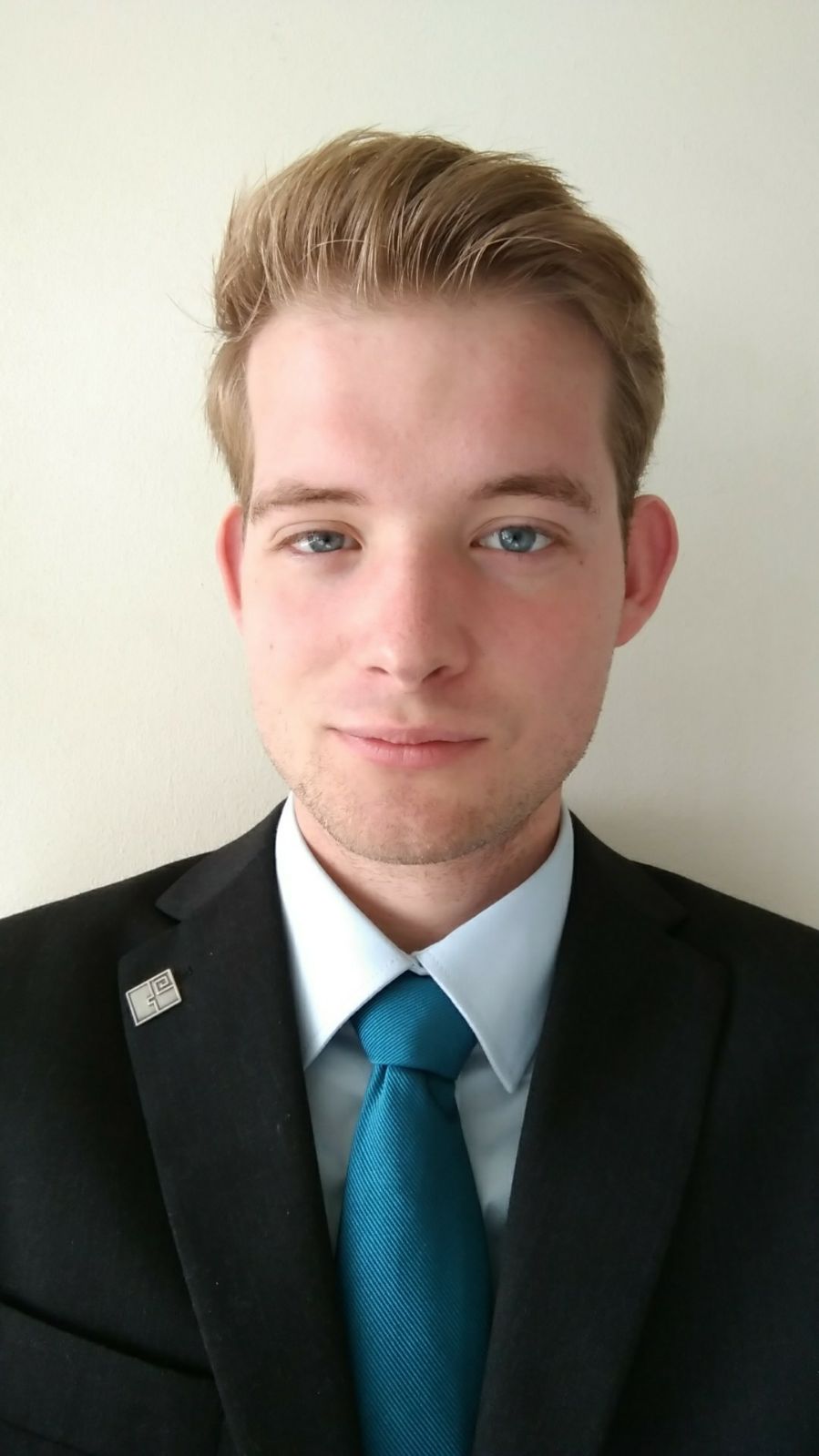 From this week and onwards, CogBlog will be back! What does this mean, what can you expect?
We are planning on bringing “Where is it?” and “Who is it?”back (small contests in which everyone can participate) and maybe you will win some nice prizes this year! There is also much more coming, and we are kicking off with the first interview with a board member for this year; an interview with the one and only Bram.

I don’t think you need much introduction, but could you quickly introduce yourself?

I am Bram van Asseldonk, 4th year AI student and chair of CognAC.

Chair of CognAC, what does that mean?

You can’t really summarize what I do, but I’ll try; I have to preside the meetings, and mainly keep track of what the rest is doing. I make the year planning, and I attend different conventions as the face of CognAC.

Why did you become a board member, and since when do you know that you wanted to become one?

In my first year here, I was not involved in CognAC that much. My friends thought differently, they attended all kinds of activities. They registered as mentors for next years’ intro, and I joined them in that. Then I received a call, they said they would consider me as a mentor, but then they realised I wasn’t even a CognAC member. If I signed up as soon as possible, they would consider me as a mentor, so I did. During the intro I noticed how much fun it was, and then I did the weekend committee that year too, which allowed me to get to know a lot of people.

I also got to know Jet van Dijk, who made me consider doing a board year. I was quite unsure about it at first hand, but then I started doing more committees with the possibility of doing a board year in the back of my head, and here I am!

What committees did you do?

I did the WkC twice, in the second year I was the chair. I also did the PaparaC (treasurer), DisCo, DAtA and AC (secretary).

You live together with Jake and Rik. How is it to have an AI household?

Yeah really fun! Jake and I know each other from high school, and he was actually the one that asked me whether I wanted to try AI. Then he wanted to go to Groningen, but I preferred Nijmegen since it’s way closer, and in the end he joined too. Then we heard about rooms coming free in an apartment building, but we needed one more guy as our roommate,

- Lennart enters the board room –

Lennart: AYOOO 2 hours exam done in 45 minutes, normally you’re not the only one in these kind of situations, but I was done waaayyy earlier than the rest… it just went really well.

Bram: Nice job Lennie, but let’s continue… we were done playing card games in the Refter all day, and Rik was also part of the friend group. He’s kind of quiet, but really funny. We asked him whether he wanted to be our roomie, and he was okay with it, so that’s that.

Lennart: oh is this that roomie story? Yeah Rik’s perfect for that. Oh, by the way, I gotta go to Pleun in a minute to do our AI* interview.

Lennart: wow what? You didn’t reserve in the calendar! How could I know?

Bram: You didn’t reserve your own meeting too! Too bad!

Do you guys hang out often, or is it just nice to live with friends and see each other from time to time?

In the beginning, yes. But some of us had to redo a course and we chose different electives, so it desynchronised a bit. It was really nice to study all day, and then have a break or question round during dinner. Also for group work, it is really nice to knock on someone’s door and just do something really quick, rather than texting back and forth.

Nowadays I’m really busy, so they, shout-out to Jake and Rik, they take care of dinner, so I don’t have to eat at Uni. Sometimes, however, when we have a meeting in the evening and eating at home isn’t the best option, I forget to eat. Which isn't ideal if you have a constitution or DAtA drink afterward. But so far so good.

What is the best part of being a board member?

I really like how my network is growing this year. There are many more people in CognAC I talk to, but also from outside of CognAC. I know a lot of people from other boards nowadays.

I also really enjoy just attending an activity and looking around, seeing how others are enjoying things the association organises.

What are the downsides of being a board member?

Well you know this when you choose to do a board year, but you don't have a lot of free time, in the beginning there are a lot of constitution drinks, which basically means that I cannot sit down with someone 1 on 1 from Monday to Friday. I do so in the weekends, but still, you don’t have as much rest as you normally would.

I also am aiming for 30 EC, so if a board year wasn’t enough already, that might do the trick.. I currently am doing the AI master, specialising in Robotics.

Do you have nicknames?

Well, Pleun always calls me Bramtschj, but that’s Pleun. Although it’s kind of becoming a movement now. Also, during intro, we discovered that Lennart’s middle name is Marcel, and they found out that mine is Thomas, so we constantly called each other Marcel and Thomas.

Do you have a tip for first-years?

Very cliché, but keeping track of your homework really helps in managing your time. Also, really make sure you relax from time to time, do a fun activity and make sure you keep enjoying your study. Doing your bachelor in four years instead of three is very normal, and it helps relaxing and it also makes you grow as a person, outside of your study.

As of now, I am 23 as soon as I finish my master, so that’s actually quite young. I don’t know what the future has in store for me yet! I might also choose to do less EC a year, and follow some courses at other faculties.

Haven’t really planned that yet, but maybe something from computer science of philosophy. I also really like Japan, so maybe I might even do some courses there if it fits within my program!

Oohh, are you good at Japanese?

Well… not really. At least I can determine whether a word is from the Japanese language, and I understand roughly 75% of what they are saying in series and Hollywood movies. But reading, let’s not talk about that hahaha.

By the way, I always wondered, who is that guy in the picture and what is he doing on the desk in the board room?

Hahaha, that is “the Don”. In my year, he did Mathematics 2. This guy is both super funny and a good teacher. At some point, he got a daughter, and without telling, he left “beschuit met muisjes” (biscuit with little mice (don’t think about it, just accept it’s a Dutch tradition)) on the table, and in the break he asked whether people wanted to help giving them to all students in the lecture hall. When I shook his hand I asked him whether they had decided on a name. His reply will always stay with me:

“Yeah we decided on half of the name already, her surname will be Don.”

Well, after that he pretty much made himself more than the legend he already was. At our constitution drink, we got a picture of him, the one you’re seeing right here, from the Mathematics study association.

Fun story: in my year, we also got the chance to make our own cheat sheets, and if we had some leftover space, we printed a picture of him there so we know he would be with us.

Do you have a motto?

Don’t take yourself too seriously!

Lastly: do you want to do a shout-out to certain CognAC members or other people?

And that’s it for this time peepz! We will be back at the end of the month with the first edition of “Where is it?” so keep your eyes open!