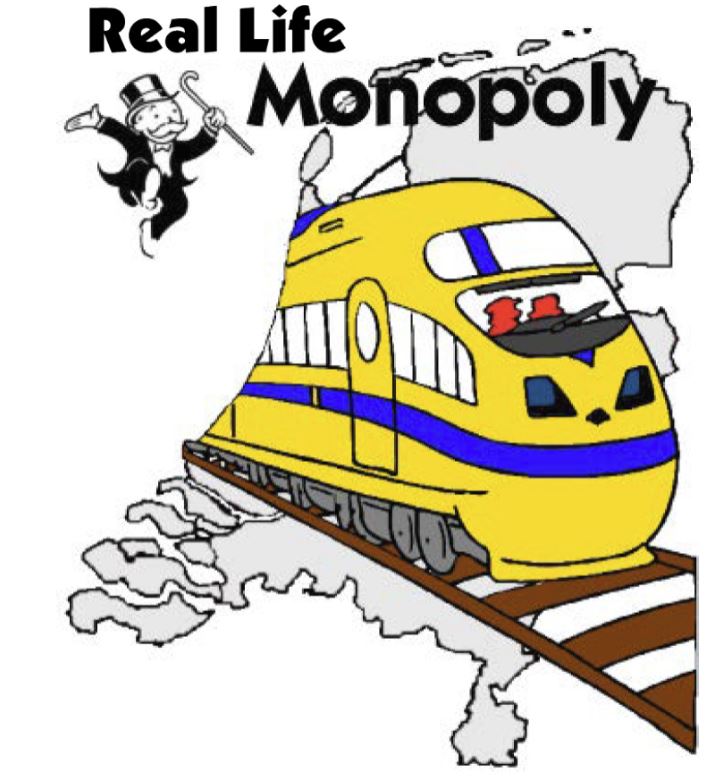 as you might know, CognAC will yet again host another edition of Real Life Monopoly this year on Good Friday (19th of April). This is an event where teams go all around the Netherlands for a day to visit real streets for.. well..., still fake money.
To make the day even more hectic, there are quests with which you can earn more money. It can be anything, ranging from taking pictures of as many train stations as possible to hugging the most NS-employees.

In an effort to refresh the event, the Monopoly Committee is asking you to think of ideas for the upcoming event. As a reward for your contribution, we will award your team with a monetary head-start!

You can enter your ideas here: https://goo.gl/forms/tatnwGkOyqjC9KnH2. Keep in mind that the quests should be fully free, legal and completely harmless to anyone!
Descriptions of what kind of quests we typically have, can be found in the form itself.

The deadline for submitting quests is the 17th of March.

Signing up will be at a later time.
Thanks for helping out!